The second step into the Darkness is called Illusion, and the pioneer of modern-era horror stories, Howard Phillips Lovecraft, meets another of his “gurus” – Edgar Allan Poe (Lovecraft himself is sometimes referred to as E. A. Poe’s direct successor).
William Wilson is a typical specimen of Poe’s fantastic, even mystic style that won him world renown. H. P. Lovecraft is also the author of the other two short stories – The Terrible Old Man and Ex Oblivione.

Curiously enough, Lovecraft’s name now defines one of the subgenres of horror literature (the fear of the unknown, as opposed to a bloodbath). The mysterious and fearsome atmosphere is emphasized by the actors’ performances, the exquisite music, and the apt graphic design on the cover.

Série 9 Steps into the Darkness

Přehrát
Death and other Horrors
99 Kč

Přehrát
Sounds in the Dark
99 Kč 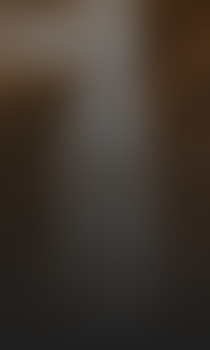 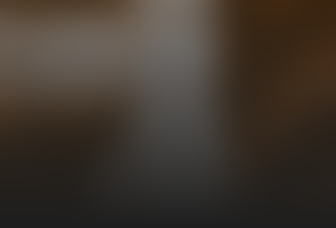