EVE Echoes is a next-gen mobile spaceship MMO game based upon hallmark EVE Online design principles. In EVE Echoes, players will be able to forge their own path to glory within a massive space sandbox environment, forming alliances with other pilots from across the galaxy to shape the game’s persistent universe.

Players will be free to engage in interstellar combat, exploration, piracy, resource harvesting, industrial manufacture, trade, as well as many other activities across thousands of solar systems. Whether it's the rise and fall of an empire, or the shifting balance of power, the entire history of EVE Echoes will be written by its players.

1. Official EVE Sandbox Mobile Game
EVE Echoes exists in a parallel New Eden for players. Developed based on the signature gameplay of EVE Online, players can enjoy an original and authentic EVE experience on mobile devices.

2. A Space Opera that Unfolds Across 8000+ Star Systems
EVE Echoes is a sandbox where players are free to choose their role and playstyle in a vast universe, pursuing whatever they desire in-game, including combat, exploration, industry, trade and more.

3. Create Your Own Sci-Fi Legacy With 100+ Unique Ships
In the magnificent interstellar universe of EVE Echoes, players can fly more than 100 ships and choose unique ship SKINs. The Capsuleers themselves are the primary narrators in their own huge science fiction epic.

4. Join the Galactic War - Empires, Corporations, Conflict
In EVE Echoes, players can establish their own alliances and corporations. EVE Echoes provides an open environment that can support fleet combat with more than 100 people. Fleet up and fight for power, territory and glory!

5. Explore the Universe -Scan, Discover, Trade and Prosper
Seize the opportunity to become a business tycoon by trading and manufacturing in an open, player-driven market. Produce, distribute, trade, and maximize resource use to achieve limitless wealth!

EVE Echoes is still in Beta Test. Please notice that all the data will be wiped out after the test. 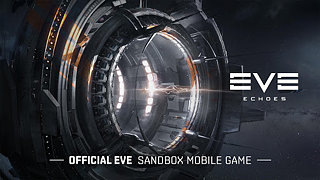 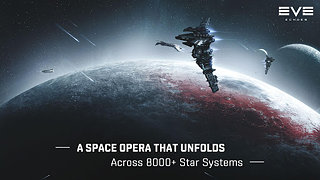 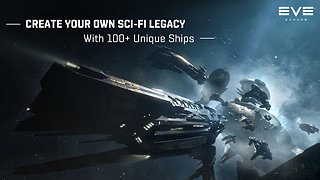 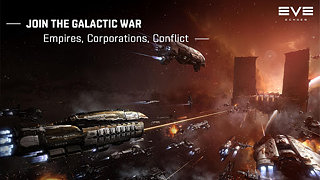 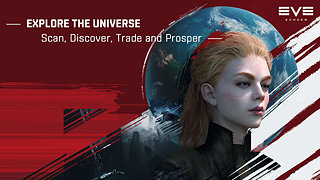 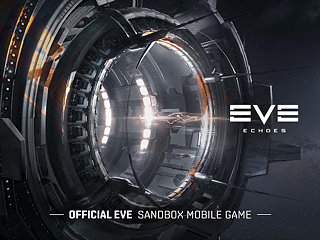 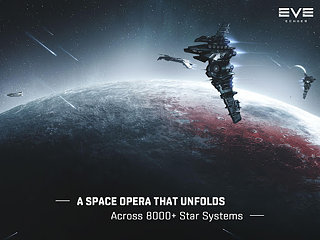 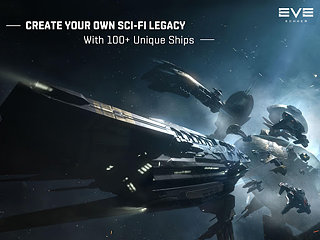 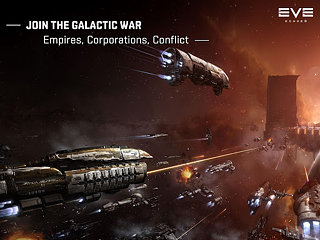 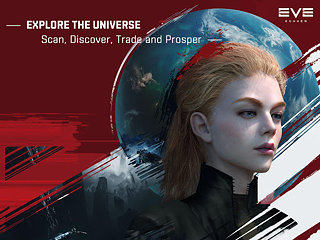 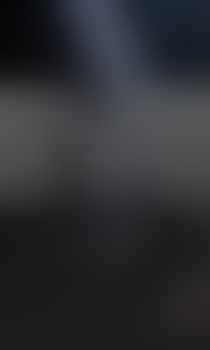 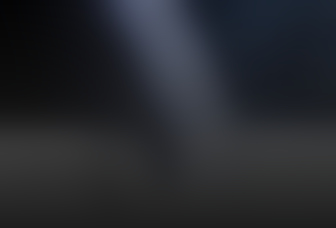