Welcome to the world of infinite battle and exciting action!

GET READY FOR ACTION
The world stands on the edge of an epic war. The mighty force that the Gates of Shadows released many years ago is now an ordinary power source. This shadow energy is both a tool and a weapon, but not everyone wants to keep it this way.

A military tribe, the Legion, wants to destroy this dangerous energy. The Dynasty people want to use it for profit and craft. And the mysterious Heralds study the darkest secrets of the shadow power.

Which side will you join?

CREATE AN EPIC HERO
Choose your looks and a fighting weapon before you decide the fate of this world. Collect tons of different weapons and armor on your journey. Unlock special abilities by collecting unique sets. Influence the storyline by choosing your faction.

FIGHT THE ULTIMATE BATTLE
Travel across a big world map full of unusual places and stories to meet your ultimate enemy.
Defeat powerful bosses and learn 3 different fighting styles along the way. Combine them to create your own unique style of attack - you can fight like a tricky ninja or a mighty knight. Master the shadow energy to perform powerful and spectacular hits that can change the course of the battle.

SHOW OFF YOUR SKILL
Even when the main journey is over, the action continues. Battle in regular thematic in-game events with special prizes. Win duels by fighting other players' characters controlled by AI. Brawl with the strongest to take a place at the TOP-100 leaderboard of your region and become a brawl star!
Complete daily quests to receive rewards.

JOIN THE COMMUNITY
Follow us on social media to learn the tricks and secrets of the game from the fellow players! Share the stories of your journey, get updates and participate in competitions to win great prizes!
Facebook: https://www.facebook.com/shadowfightgames
Twitter: https://twitter.com/ShadowFight_3
Youtube: https://www.youtube.com/c/ShadowFightGames

Current event:
FAMILY TREE
A respectful Dynastian family is in danger: ill-mannered relatives are going to disrupt the celebration dinner. Interfere and save the day!

Notice:
* Shadow Fight 3 is an online game and requires a stable internet connection 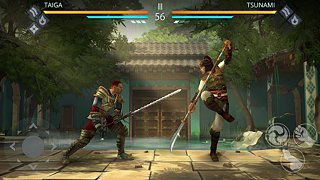 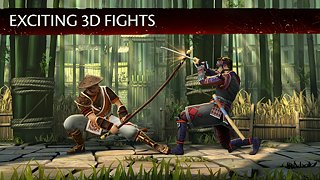 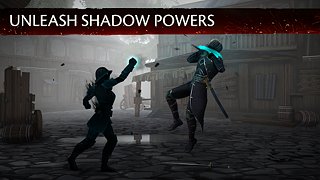 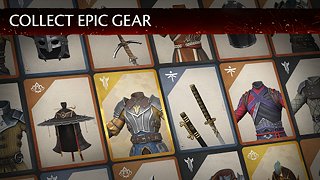 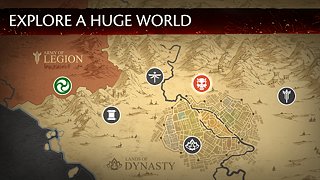 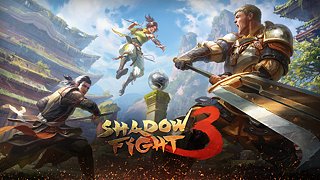 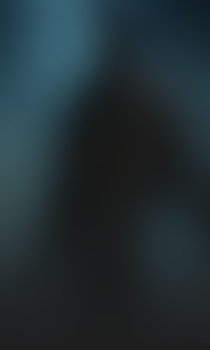 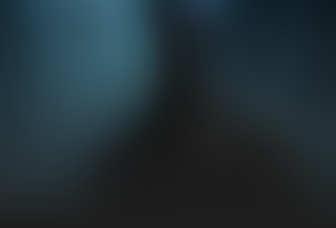