"C25K is easy to use, as you would hope for a beginner app." - New York Times

"Daily programs that alternate between short bursts of walking and running until you're ready to go the distance." - Forbes

"One of the highest-rated health and fitness apps... A modest, realistic workout schedule." - Men's Fitness

≈ Real-Life Inspirational Transformations ≈
- Over 100,000 Likes and 1000 Success Photos at http://facebook.com/C25Kfree
- Our community inspires one another (and inspires us!) everyday. Hear some of their amazing stories.

C25K® is the easiest program to get beginners from couch potatoes to 5K distance runners in 8 weeks.

The proven C25K (Couch to 5K) program was designed for inexperienced runners who are just beginning an exercise routine.The plan's structure prevents new runners from giving up and at the same time challenges them to continue moving forward. C25K works because it starts with a mix of running and walking, gradually building up strength and stamina to fully running 5K. 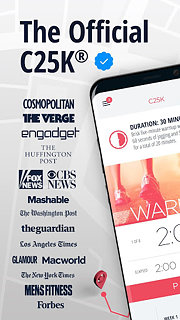 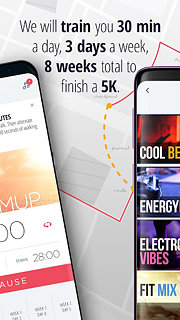 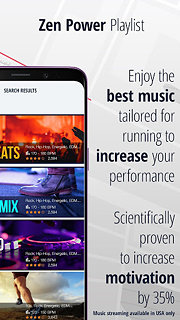 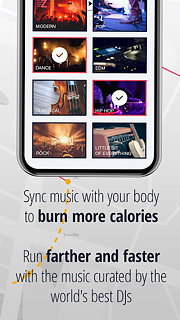 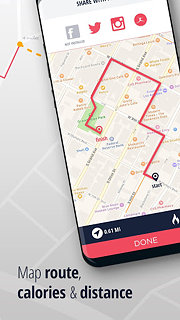 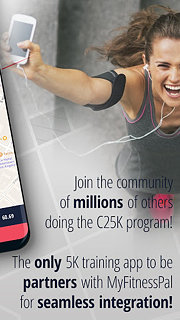 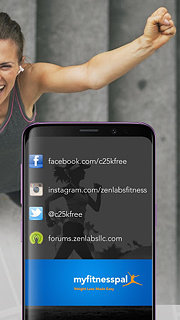 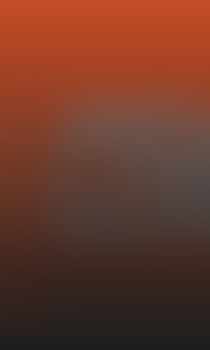 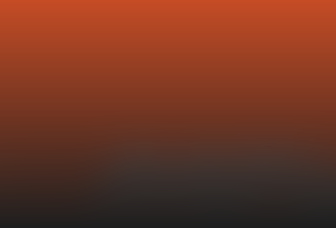