Unlock skills and battle enemies with Hero Wars, the ultimate RPG fantasy game. Fight enemies, Archdemon and his evil army, in epic PvP arena battles, and collect the strongest heroes in Dominion along the way. The epic battle adventure awaits!

Power up your heroes, unlock skills, train your army and forge a guild. Fight epic multiplayer wars in the ultimate RPG fantasy adventure. Become a power player and leave behind a legacy as the peaceful guardian of Dominion!

Heroes, titans and other characters battle it out in this epic fantasy RPG for control over Dominion. A campaign is enacted, and a legacy born.

Battle enemies and fight a war in this epic battle adventure and fantasy game across the lands of Dominion. Collect heroes, earn new power and skills and level up to make them invincible: win the war and establish an everlasting RPG legacy!

Power is yours for the taking. Be the ultimate Hero Wars player and build a lasting legacy in the ultimate RPG heroes fantasy adventure game!

Good luck with battles, Brave Hero, and remember! – We are always here for you via support@herowars.zendesk.com,
Your Hero Wars Team. 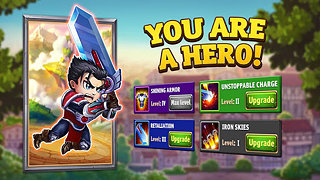 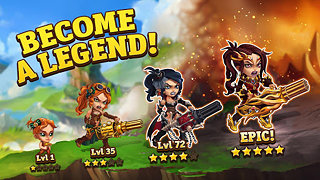 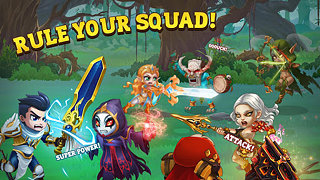 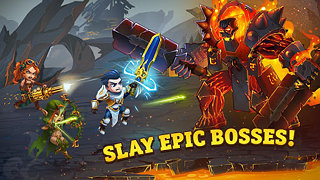 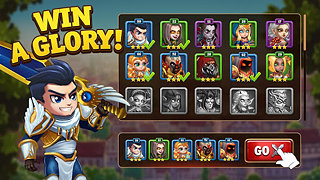 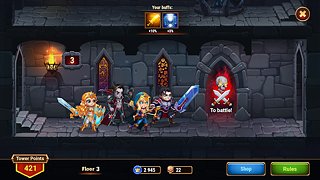 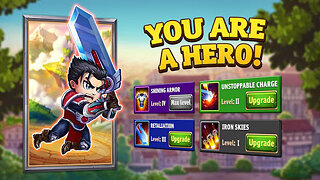 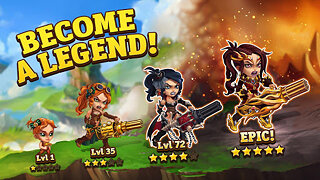 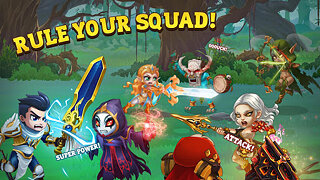 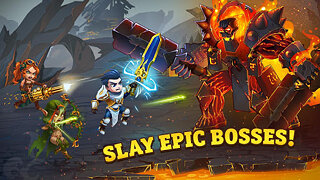 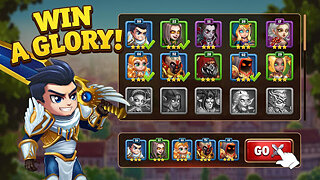 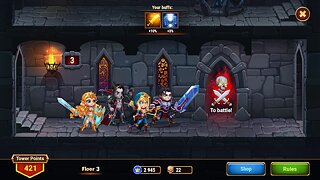 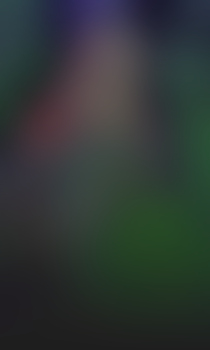 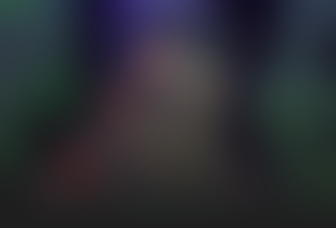